The Effect of Littering on Hedgehogs and Many Other Animals 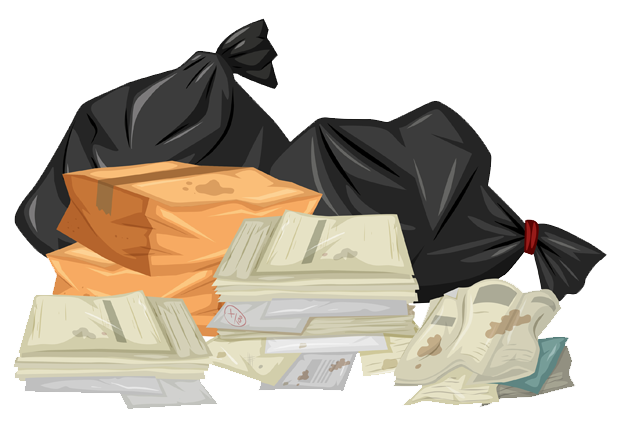 Plastic is widely used in most products we use today, with over 300 million tonnes produced every year. Over 40% of plastic produced is for single use plastic products such as shopping bags, cups and straws. Approximately 300,000 tons of plastic is estimated to be littered or improperly disposed of annually.

The RSPCA receive 14 calls a day regarding animals that have been injured or ended up in unfortunate scenarios with litter, equating to over 5,000 calls a year. We may not even give a second thought when we toss our food wrappers or drink cans improperly, not realising the long-lasting effect it is on the environment. Most research so far has been carried out on the effects of littering and plastic waste on marine environments, however land-based wildlife is also greatly affected. Littering kills approximately 1 million animas each year, predominantly due to entanglement and ingestion.

Entanglement
Entanglement is when animals become trapped in litter. This is commonly through the incorrect disposal of plastic waste, such as the plastic six-pack can holders and more recently, masks. The enclosed spaces allow for animals to squeeze their heads through when hunting for food, causing them to get stuck. They then starve and become exhausted which leads to death. An estimated 100,000 marine mammals alone die each year due to entanglement.

Failure to dispose of waste correctly can also cause injury in many species. Seals have been reported with deep, infected wounds caused by plastic frisbees cutting into their necks. Not only do these injuries cause pain for the animal at the time, but they are also not always treatable, and many animals die through injury every year. 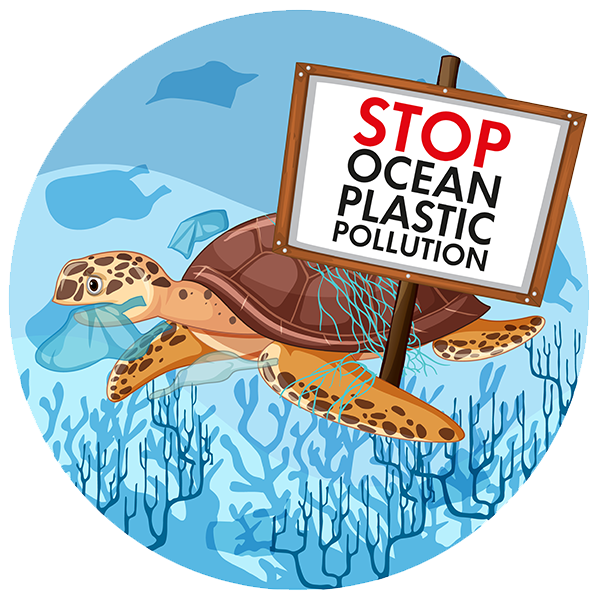 Ingestion
Many animals often mistake litter for food, filling their stomachs with litter that has no nutritional value. An example of this is in sea turtles, who often mistake floating plastic shopping bags for jellyfish. This would lead to malnourishment, exhaustion and eventual death. Little research has been carried out on the ingestion of plastics in land mammals. There has been evidence of microplastics in earthworms, which are a staple part of a hedgehog’s diet, making it likely that hedgehogs are sadly affected by this too. Small mammals are also likely to chew through plastic wrappers to get to food waste.

Examples of what has been done:

In 2010, British McDonalds altered the design of their McFlurry cups to have a smaller opening. This was due to the British Hedgehog Preservation Society campaigning that hedgehogs often died after crawling into the cups to eat any left-over ice cream and becoming stuck. By making the holes smaller, hedgehogs are no longer able to fit into the cups, in the unfortunate event that they end up littered in the environment.

Top Things You Can Do

Oxford Brookes’ Hedgehog Friendly Campus Team are running covid-safe litter picks from 12-12:45pm from Tuesday 20th April to Friday the 23rd April. We will cover all areas around Headington Campus. Follow our Instagram page @obu_hedgehogcampus to keep up to date!

Written by Caitlin Green, Animal Biology and Conservation student and member of the Hedgehog Friendly Campus team at Brookes