Oxford Brookes is working to turn our campuses into safe environments for hedgehogs to thrive. The Hedgehog Friendly Campus (HFC) initiative is a national campaign for universities who want to protect these cute and prickly animals. Funded by The British Hedgehog Preservation Society (BHPS), the initiative has three levels of accreditation, Bronze, Silver and Gold. This year, Oxford Brookes is aiming to achieve the bronze accreditation and would love for both students and staff, regardless of prior knowledge or experience, to get involved and help us to protect and campaign for change to protect the vulnerable hedgehog species.

Hedgehogs are nocturnal mammals, predominantly feeding on macro-invertebrates (organisms without a spine and are large enough to be seen by the naked eye, such as earthworms and beetles) although are often described as opportunistic eaters. The Western European Hedgehog (Erinaceus europaeus) is native to the UK and is found across a wide range of habitat types, encompassing natural areas such as woodlands, grassland, and meadows as well as in recent years, being found increasingly in parks and gardens of urbanised areas. 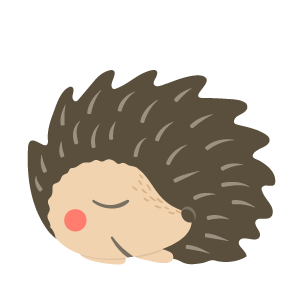 In Britain, hedgehogs are now classified as vulnerable to extinction and are on Britain’s IUCN Red List. Urban hedgehogs have experienced a 30% decline in numbers, and rural hedgehogs a 50% decline since the year 2000. The main threats to hedgehogs are loss of habitat and food, as well as an increase in road traffic, agrochemicals, other environmental poisons, and badger predation. Many of these are anthropogenic causes, meaning we as humans have created these problems for hedgehogs and it is therefore our responsibility to help them in any way we can.  In 2015, ‘The State of Britain’s Hedgehog Report’ was released by The People’s Trust for Endangered Species and The British Hedgehog Preservation Society which showed us that the sharp decline in hedgehog numbers is not sustainable, and without significant change, we could be at risk from losing our spiky friends for good. Hedgehogs are increasingly migrating to urban environments, so the aim is to create and sustain a suitable habitat for them, regardless of how much green space our university catchment has to offer. There are many petitions available online to fight for the protection of the dwindling hedgehog population in the UK, including this one: https://petition.parliament.uk/petitions/550379.

To achieve the bronze accreditation for a Hedgehog Friendly Campus, we must complete a list of initiatives by December 2021. Due to the pandemic, most practical actions will be planned to commence from September although there is lots we can be doing in the meantime.

There are plenty of opportunities to get involved, from blog writing, running social media channels and fundraising to litter picks and hedgehog surveys, there is something for everyone to enjoy. All you need is enthusiasm! To find out more about the HFC initiative join our launch event on Tuesday 9th March from 12-1pm to hear from members of the working group and BHPS spokesperson, ecologist, and author Hugh Warwick. 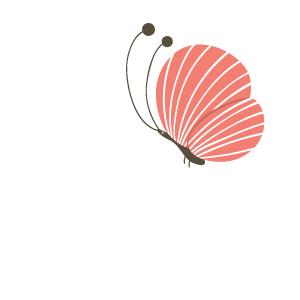 Written by Caitlin Green, Animal Biology and Conservation student and member of the Hedgehog Friendly Campus team at Brookes