How to write a motion

This page should tell you everything you need to know about how to get started, but if you have any questions, please contact us at su.representation@brookes.ac.uk 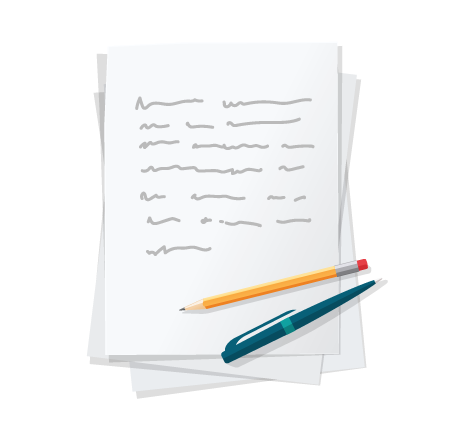